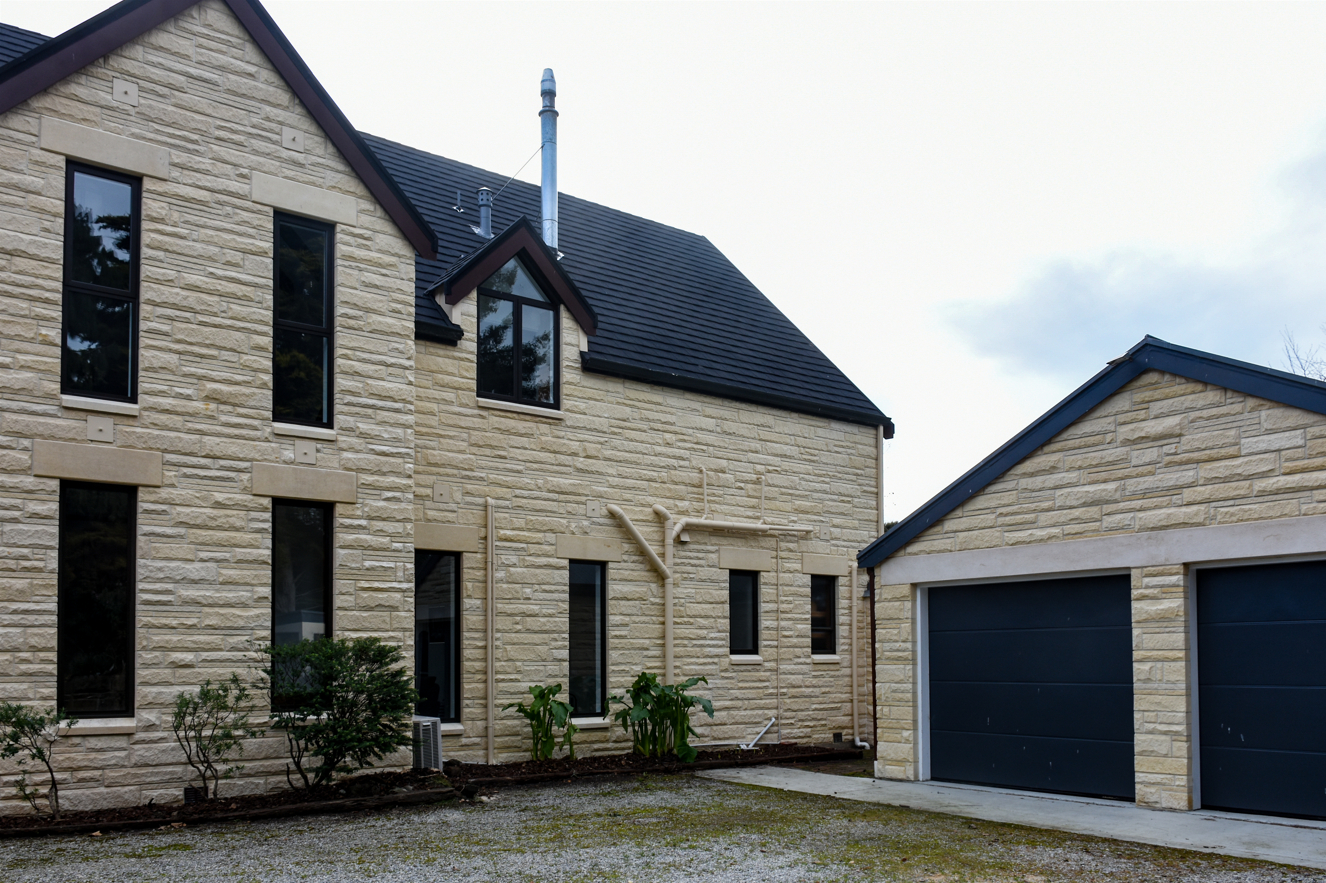 The new owners purchased this beautiful rural lifestyle property situated in Herbert, only 22km from the historic town of Oamaru in April 2021, and shortly thereafter engaged our services to help plan and restore the building to its former glory.

New roofing was required, initially, the client had opted for slate, however, this was not possible due to the pre-existing trusses/framing in place which had been designed for a lighter roof. Fortunately, we were able to suggest to our client a product with the aesthetics of slate but much lighter weight-wise.

The Oamaru stone was in much need of restoration and cleaning, which had accumulated significant amounts of moss & grime over the years.

The bargeboards had deteriorated significantly. These are extremely important as they protect the roof timbers of a building, bargeboards can also have a significant impact on the general aesthetics of the exterior. These were to be replaced and painted.

The paving outside the house by the front entrance and side was bland with just the original concrete finish. We were able to provide them with appealing large-format 600mm x 600mm synthetic porcelain tiles which have the advantage of being frost resistant.

Work began in earnest in February 2022 with the erection of scaffolding, followed by the restoration/cleaning of the Oamaru stone, fitting of double-glazed windows, roof replacement, the addition of the bargeboards, and the installation of the porcelain tiles.

The project was completed quickly, and on time during March and April. Scaffolding was taken down at the start of May. So happy were our clients with the result that JD Builders have been invited back at a later time to complete some interior upgrades.

This Herbert Rural Lifestyle Property has been restored to its former glory and the improvements will significantly increase its value, along with providing our clients many years of happiness in this relaxing setting. 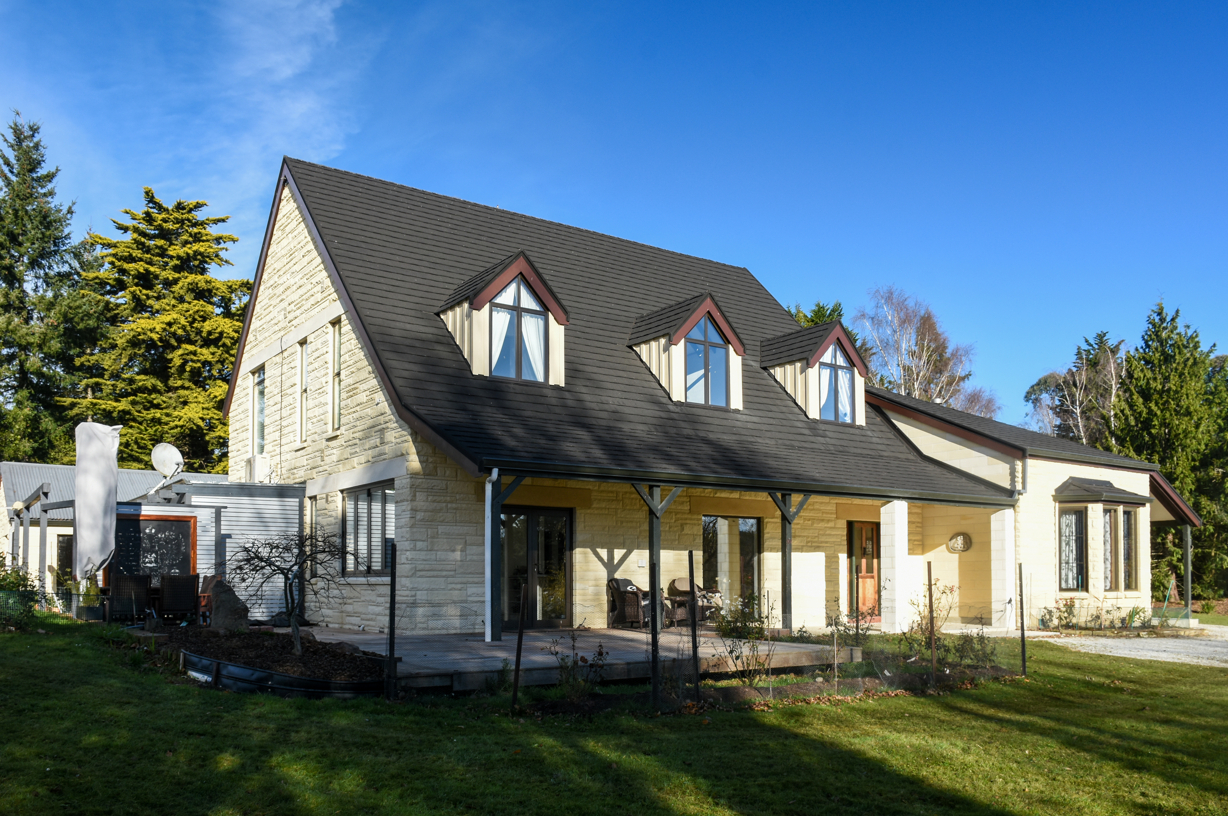 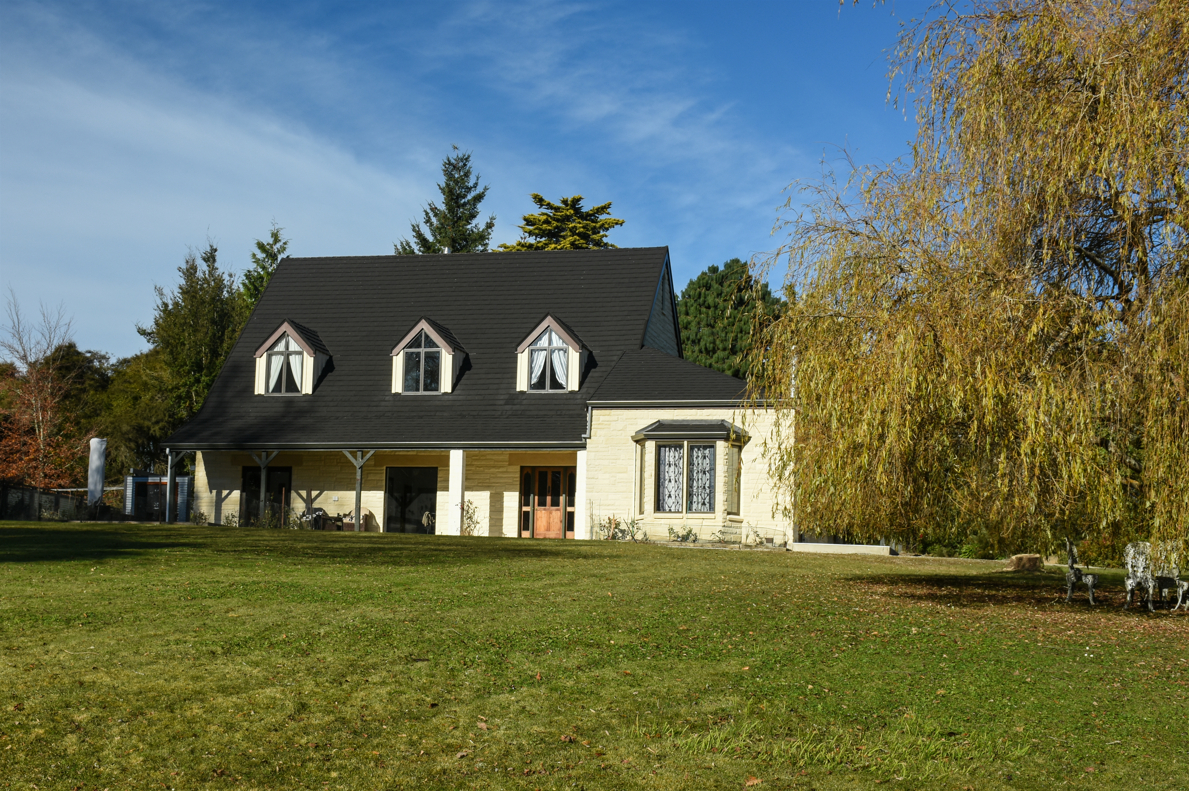 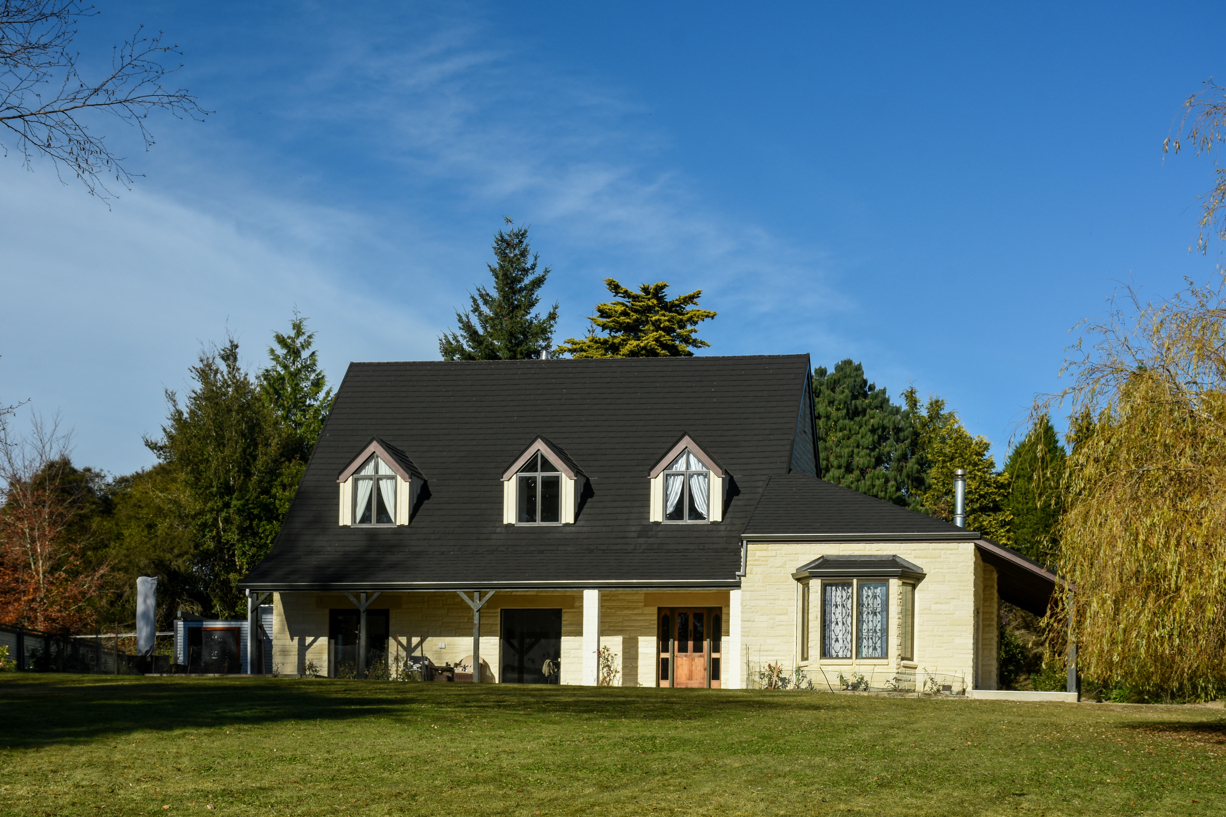 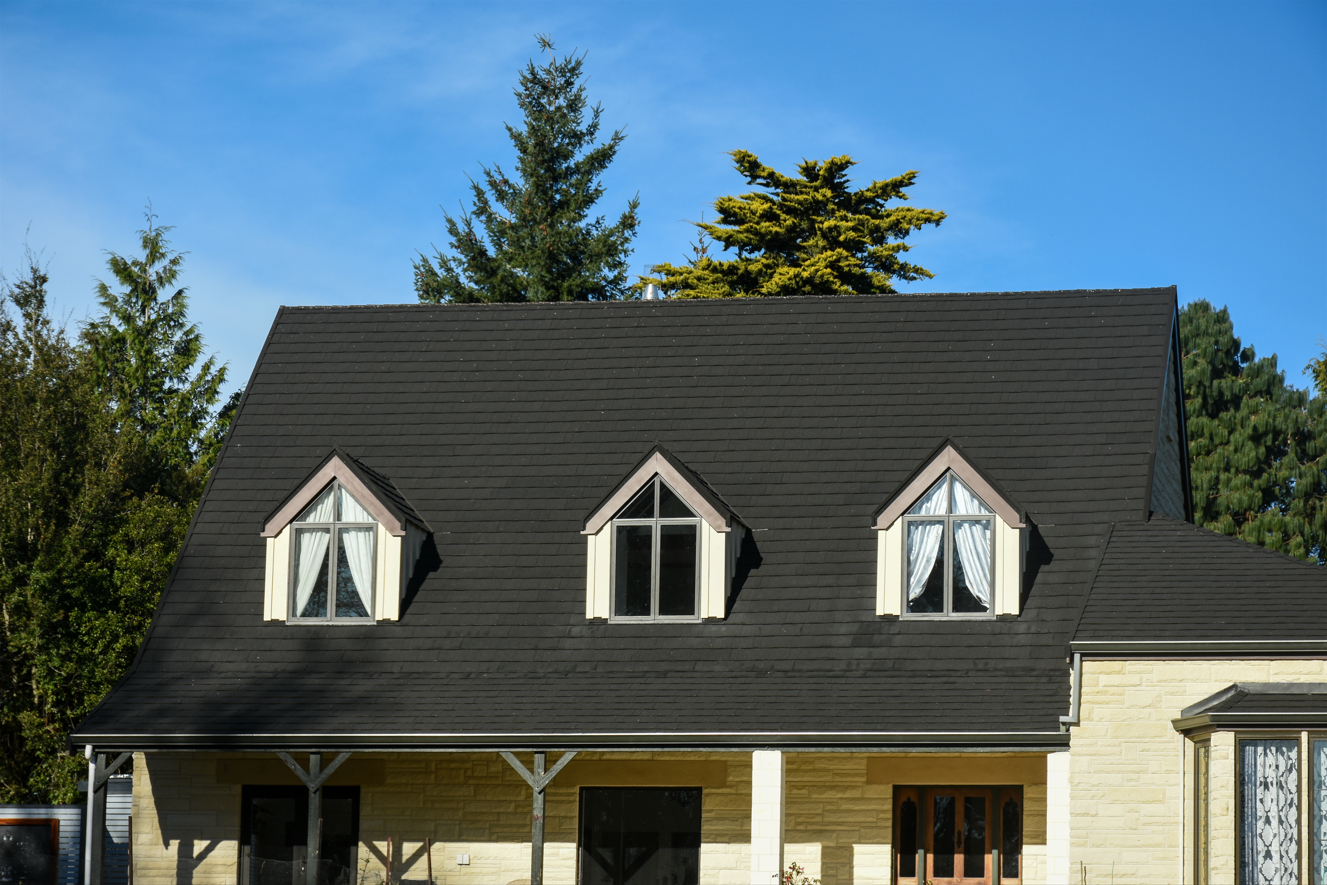 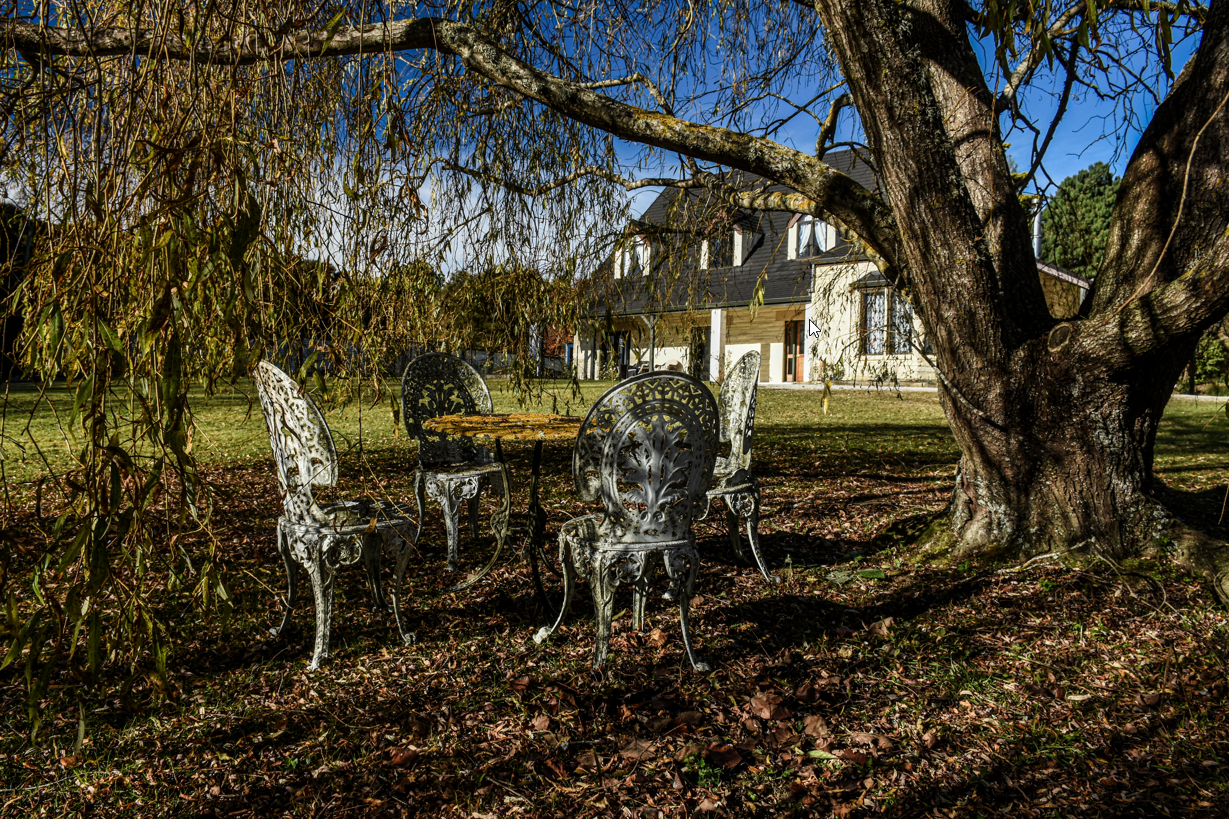 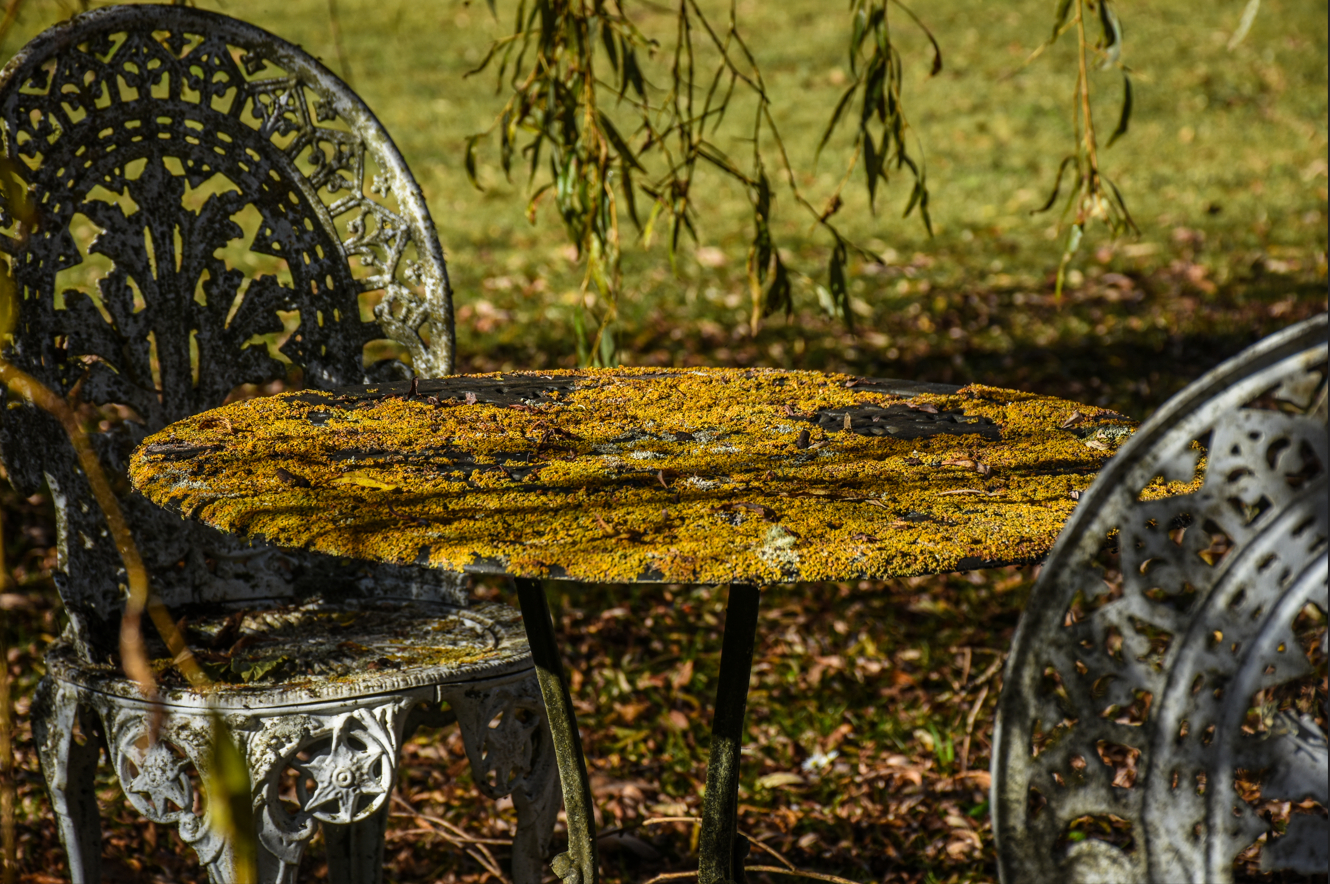 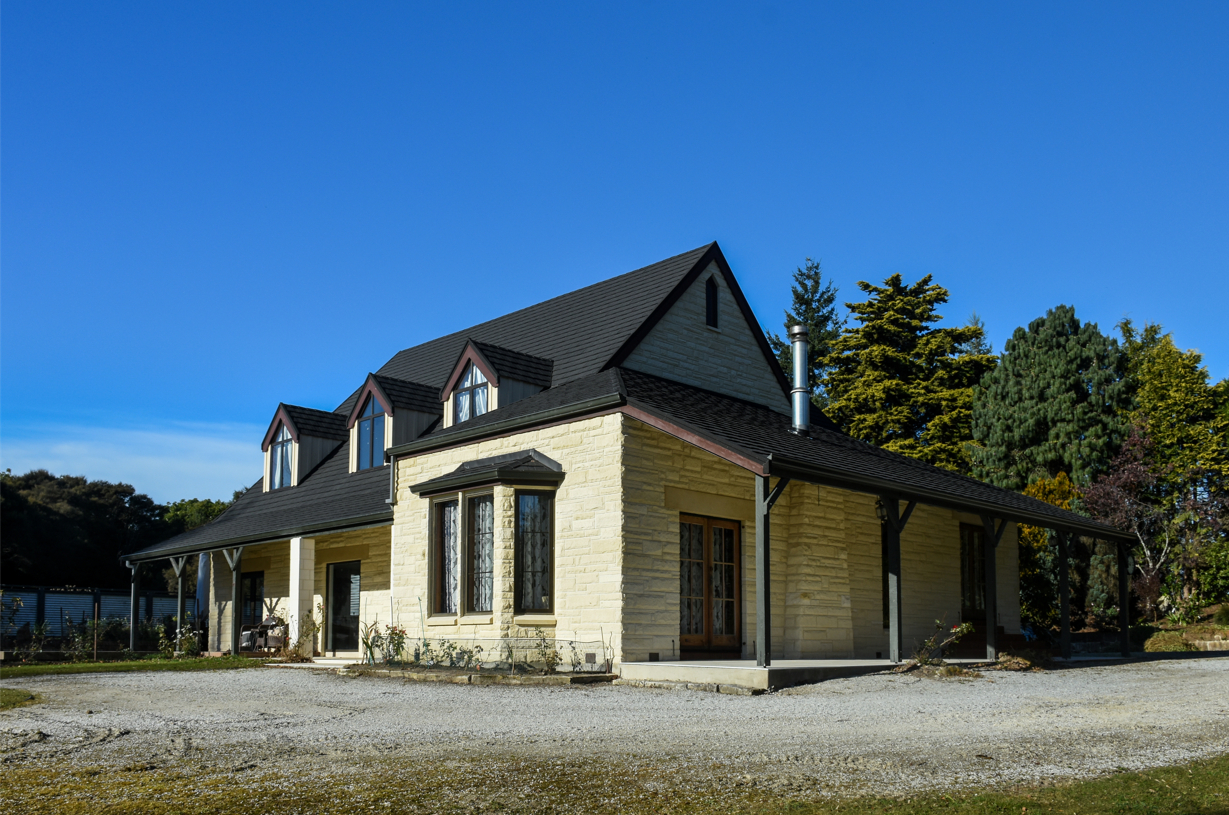 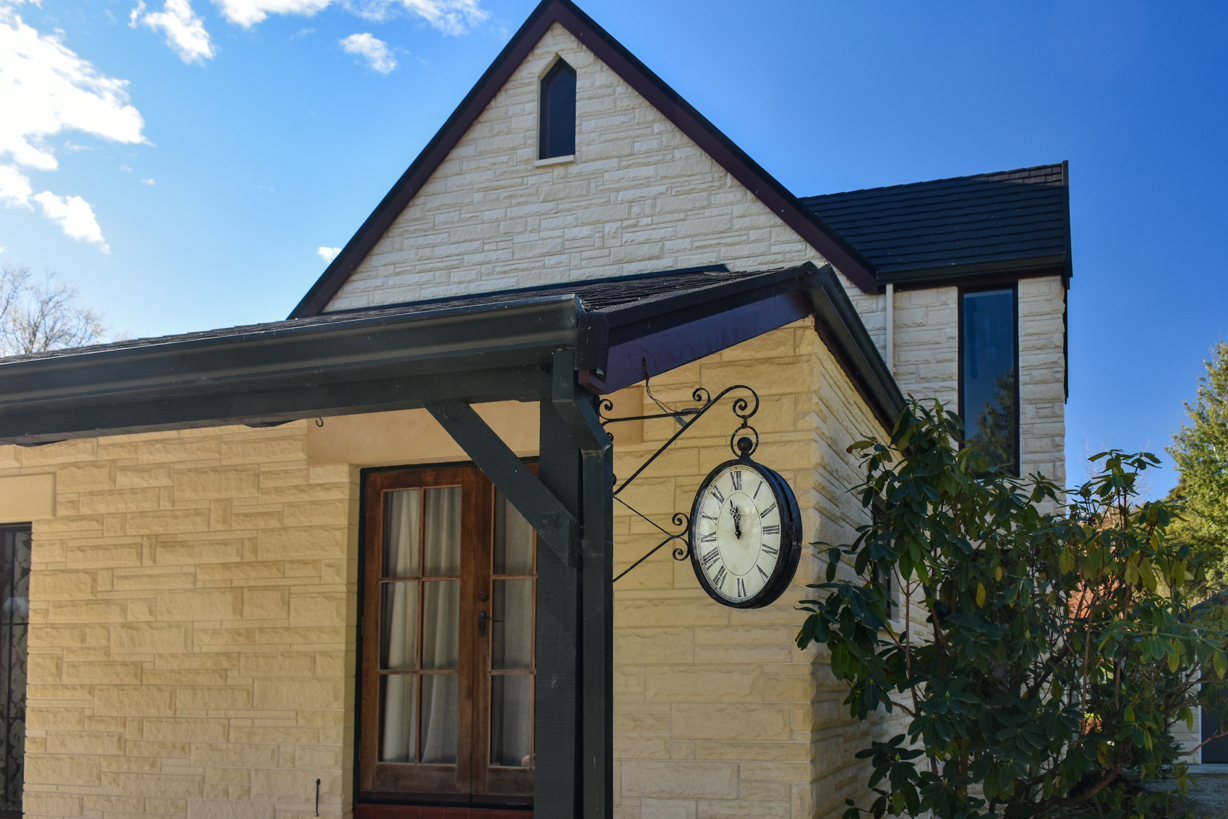